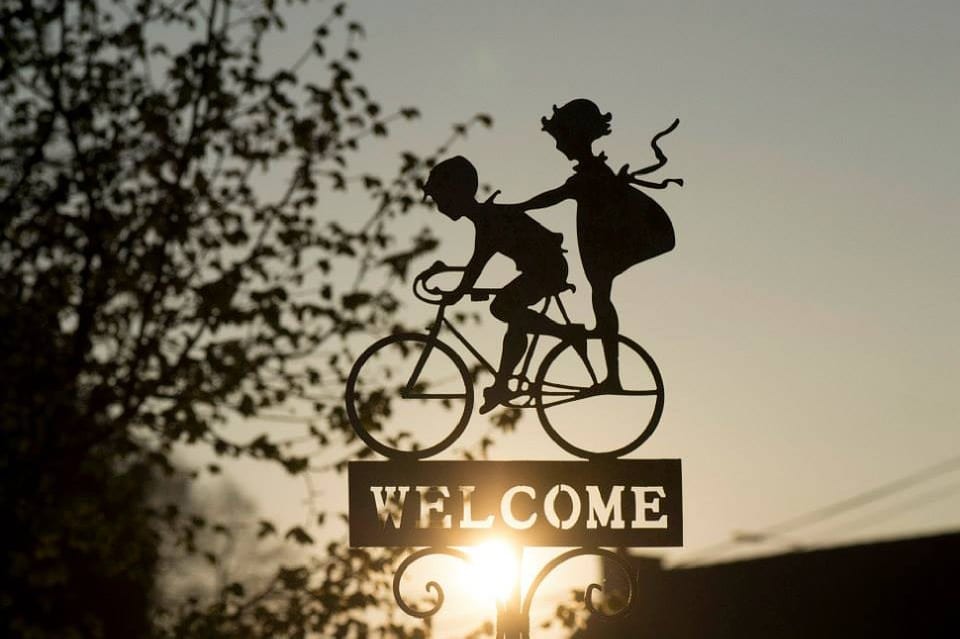 In the last few decades when movies ‘Yours, Mine and Ours’’, ‘Khatta Meetha’ and shows like ‘Hum Paanch’  played out in cinemas and TVs, the amused viewers lived through the ups and downs of the reel families in laughter, joy, tears and sighs. Maybe we must have pontificated a bit on the cost and stress of running large families then. But surely we did not sound the death knell for the environment, employment and equilibrium while we enjoyed these feel-good movies. However, now with the Two-Child Policy bill on population, we might want to pooh pooh these movies and shows. Well, will we?

The first week of February saw the Constitution (Amendment) Bill 2020 being introduced as a private member bill in the Rajya Sabha. There was not much fuss or attention. One can say it went unnoticed in the public like a hush-hush matter. If the bill ever becomes an Act, it will be the unprecedented law in India to punish families for having more than two children.

The bill proposes that “there is also a need to encourage the people to keep small family by offering tax concessions, priority in social benefit schemes and school admissions etc. and at the same time discourage them from producing more children by withdrawing tax concessions, imposing heavy taxes and by making other punitive provisions for violations.”

Population explosion, when? Now! Before implosion!

India currently stands at rank 2 in the global list of countries by population (1). China is first and the USA is third. With the list or without the list there is always the common comment that India is overpopulated, too crowded and “certain” religious communities are breeding as if procreation seems to be their main recreation. And when leaders, be it political or religious, continue to stress that India indeed is overpopulated, it does not need much persuasion for most Indians to fervently agree with them. But the critical questioning and critical dissection we need to do here is: is India really overpopulated? Is the Two-Child Policy needed to address the overpopulation?

Total Fertility Rate (TFR) is the rooting word to understand overpopulation and under population. TFR is the average number of children which a woman will have in her childbearing years (age 15 to age 49) according to the current birth trends. A population in an area is considered stable when the TFR is 2.1 such that no immigration or emigration has happened. The latest data shows us that most of the states in India have a TFR below 2.1 and only a few states are still above 2.1 TFR. Also, India will have an end to population growth (2) after going through ‘population momentum’ (3) following which there will be a ‘peak child’ and later ‘peak population’. So why this Kolaveri da on India being overpopulated?

Population control and country’s development came together and weaved dreams of a better future for everyone who looked at China and wah wahed at their One-Child Policy. As China grew into one of the largest economies in the world, wielding a forceful control on her population, everyone had songs of praise for the One-Child Policy.  However, it took China 36 years to see the far-reaching consequences of the policy.

Under population is a grave concern in China now where a high percentage of the population is elderly and non-working. The state uses its funds to give pensions while the state is having a shrinking working population. Also, the family structure takes an immense toll on the individuals, an effect appropriately termed as 4:2:1 wherein an individual has to take care of his/her parents as well as two sets of his/her grandparents in their old age. Thus the coinage 4 grandparents: 2 parents: 1 person. These family structures, where siblings are unheard of, thus cause immense financial and emotional pressure on the individual. China is a traditional society which still expects the adult children to provide for and support the ageing family members and have laws also to ensure the same.

Patriarchal preference for a boy child added to the urgency of having that one child for a couple as a boy. Thus sex determination, even though is illegal, became rampant in China and so did sex-selective abortion. All these have resulted in a severely skewed gender ratio.

China removed the One-Child Policy in 2015 and introduced the Two-Child Policy. However, not much hope is there for China to have a stable population even with the new policy (4).

Much anxiety looms in the country about Muslims causing the population explosion. Just going by the stereotypes of ‘hum do hamare panch’ (*us two ours five), people are quick to be stirred up by the populist view that Muslims will indeed overtake the Hindu population in the country and the WhatsApp University also does its share of spreading the “information”. What is conveniently left out is the fact that Muslims have been having a steep decline in their population growth. An article in a leading Indian newspaper (5) explains, “The 2011 Census puts the Muslim population at 17.22 crore or 14.22 per cent. The Hindu population grew in the decade of 1991-2011 at the rate of 1.55 per cent, while the Muslim population growth rate was 2.2 per cent. The fear about Hindus becoming a minority in India has the basis in this statistics. However, in the decade from 1991-2001, the growth rate of the Hindu population was 1.8 per cent and that of Muslims was 2.6 per cent. The decline in the growth rate for Hindus was 0.25 per cent and that for Muslims was 0.4 per cent. This is because of increasing literacy among all groups.” When it is easier to stir up the cauldron of hatred and fear to mobilize people why acknowledge facts that dispel the anxieties?

Apart from the fact that policy is completely unnecessary, given how in the existing conditions India is heading to a stabilized population, enforcing this policy as a draconian law will push the poor people into a vicious cycle of poverty. Even with the law and dire consequences in place, there will be people who will have more than two children. While the rich can afford the consequences, will the poor be able to?  The limited access and knowledge to contraceptives and safe abortions, also the belief that having more children can ensure a better old age as their adult children will take care of them, will all make a poor man and a woman circumvent the policy and in all likelihood, they will have more than two children. With policy preventing them from availing benefits and schemes, they will be pushed further into poverty and thus they will end up in a vicious cycle from which they can never get out to have a better life.

Guilty for pregnant: Blame anyone but partner and state

Women will walk on a tightrope if the Two-Child Policy becomes a law. In the currently existing conditions, it is the women who bear the brunt of (1) wanting to use contraceptives when her partner is against it (2) wanting to terminate an unwanted pregnancy when her partner is against it. Matters will be made all the grimmer for women with the Two-Child Policy as a law especially when they are victims of domestic violence.

Contraceptives & Sterilization: We need to reflect on whether all women have access to contraceptives, whether these contraceptives are affordable and within their purchasing power, whether they are aware of all the choices they have in contraception and know how to make an informed choice on what suits them best, whether they have the negotiation power with their partners if they want their partner to wear a condom. We also need to reflect on the access and affordability they have for safe abortion, the robust public healthcare system and the legal system that will ensure that no women will be judged, discriminated or harassed for wanting to have a safe abortion. It is a valid fear that most women, especially from marginalized communities, will be forced to have sterilization after having two children. There is always the risk of giving selective information and insufficient support to enforce the law.

Health: At the Hidden Pockets we have alarmingly seen an increase in the careless consumption of emergency contraceptive pills, commonly called as I-Pill. Many young women have one pill every week and this can be hazardous to health in the long term as the hormone balance will go for a toss and body consequently will have its reactions. Most of these women have confided to us that their partners refuse to use condoms as it interferes with pleasure. The onus for prevention of pregnancy thus falls on the women. When access and availability of oral contraceptive pills are a challenge, so also maintaining and completing the drug cycle, then emergency contraceptive pills become the quick fix.

Since decades experts have been shouting themselves hoarse that socio-economic conditions play an important role in population control. It has been ascertained census after census, how education and healthcare (6) are the factors that contribute significantly to help people decide, out of their own volition, that having a small family is indeed a good choice. What is highly problematic is the policy’s enthusiasm to make sweeping statements on the population without making any provisions to identify challenges in education and healthcare across the country and address them. Nor are there sincere efforts to address the lack of awareness on sexual & reproductive health and rights.  Experts always vouch that it is the development that can be the ultimate tool for population control and not punitive measures. We need to steer our policies towards those directions. Perhaps then we will be able to win again the nostalgia for those aforesaid movies.

2^ Ritchie, Hannah. “India’s population growth will come to an end: the number of children has already peaked.” Our World in Data, 15 January 2019, https://ourworldindata.org/indias-population-growth-will-come-to-an-end

Connect with us on our social media pages to get updated about Sexual and Reproductive Health and Rights.