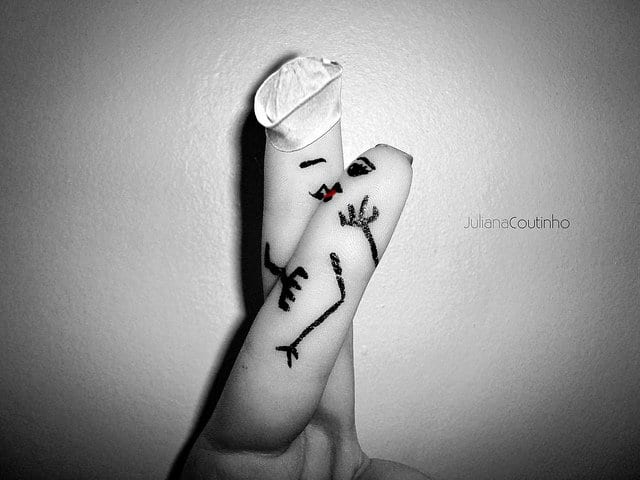 Cyber Crimes have been on a rise in recent years. Cyber Cells were established to solve this specific issue. NCRB has indicated a rise in number of complaints that have been registered under IT ACT 2000. The increase in Online crimes have also reflected the changing nature of technology and sexual assault as well. There is a greater tension between the fine line between freedom of speech and obscenity, and it becomes even more difficult when women become victim of such crimes.

With advancement of technology and more and more transactions and conversations happening via the online mediums, providing crime a more digital format. In such a scenario, pronouncement of Cyber Cells in cities seemed like a next feasible step.

In India, there are 10 Cyber Cells with the one in Noida in Uttar Pradesh, being introduced recently. The other Cyber Cells in India are located in the cities : Delhi, Bangalore, Pune, Thane, Chennai, Hyderabad, Mumbai, Gujarat and Gurgaon. Complaints can be registered in any of the Cyber Cells.

The recent case of Rape Videos which was reported in Al Jazeera brought back the issue of videos being passed around in Whatsapp and other Social Media platforms. Al Jazeera reported that many villages and towns of Uttar Pradesh have been selling and buying these videos.

There are legal protections against such acts,and victims of such abuses can come forward and lodge against the perpetrators and trace them through these Cyber Cells.

Options with the Victims:

Cyber Cells are established to make it easier for victims to report the complaints, however the experiences have not been good. Very few officials working in these cells are aware of the legal provisions. Cases around sexual harassment are often not reported and there is lot of pressure on the victims to drop the complaint.

There is a perverse action of getting details of the video /SMS/MMS itself, which further demonizes the victim. Since the crime is digital in nature, it keeps replaying for the victim.

With Noida establishing the Cyber Cells, there is a hope that people in Uttar Pradesh would find it more accessible to go and report some of their complaints.

It is a nice effort on the part of the establishment to provide citizens with such amenities but it is equally important to realize that the nature of these crimes are very sensitive and there needs to be a great deal of sensitization both on the sides of the victim and the people inside the Cyber Cells. For victims, to come forward and lodge their complaints, it is important for the victims to feel safe and the fact that the digital traces of the act, would be removed to the maximum extent from the internet space.

The sad part is that some scenarios like online harassment like trolls on social medias are still not covered under legal protection.